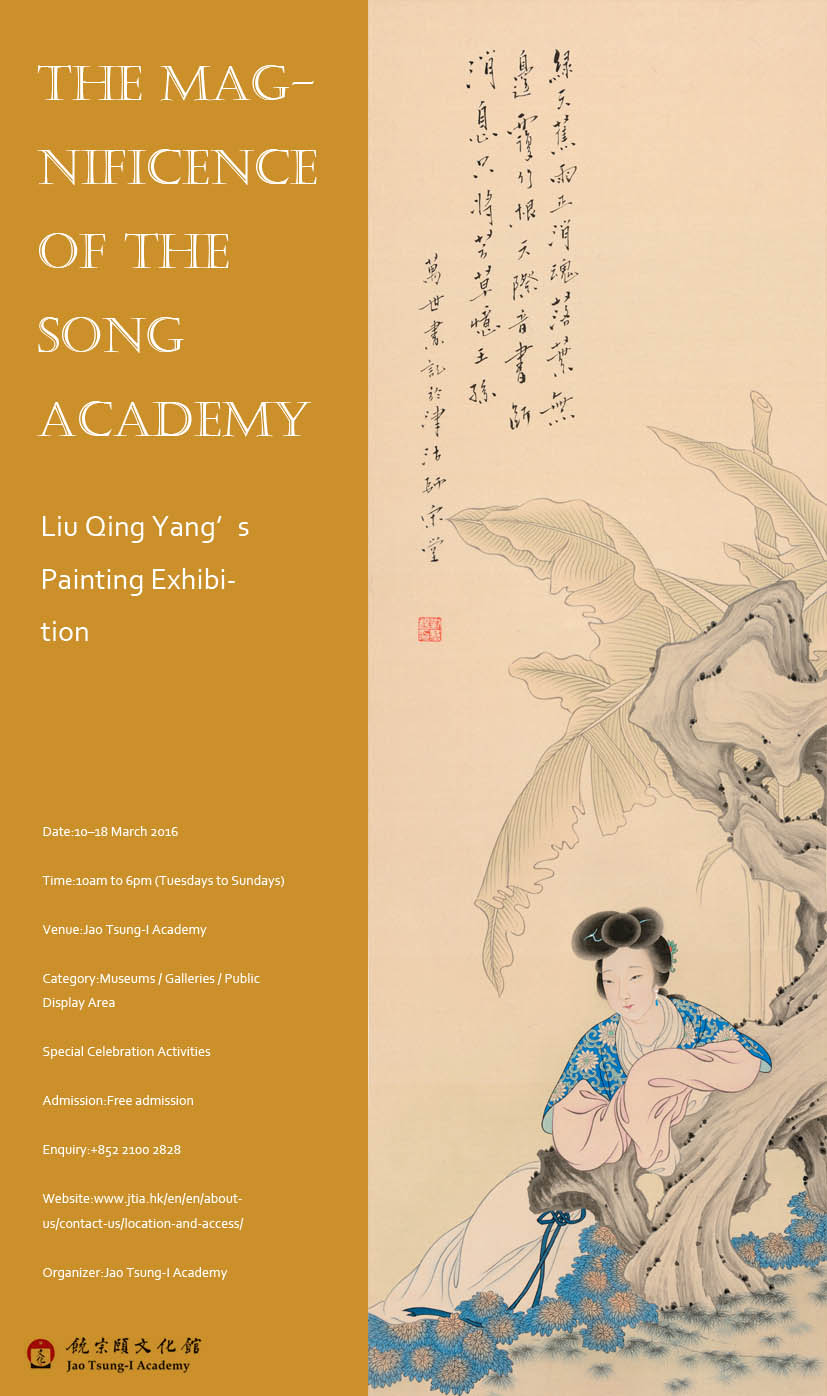 .
Chinese painting experienced a dramatic boost in Song Dynasty because Song Emperor Huizong was fond of drawing and an excellent painter himself. Among many other arts, he valued painting most. Under his regime, the painting academy became the head of all. Since the mid 19 century, many have insisted on drawing on the Western painting theories, such as life drawing and realistic painting. In fact, first appeared in Song Dynasty, the life drawing bears a longer history than the West. Emperor Huizong who praised highly of this painting skill once asked the painting academics which foot the peacock put first when climbing. No one could answer him, which contrasted his insights into this area. However, in the following Ming Dynasty, the scholars began to take charge of the painting, which was changed to show the painters’ own idea and accomplishment rather than the accurate portray of the objects. Since then, the Chinese painting has centered less on the life drawing, Qing Dynasty the least, and today nobody but the renowned modern painter Yu Feian could be considered as a match to those of Song.

Mr Liu, born in 1980s boasts a mastery of painting parallel to Song artists’ style, especially in flower drawing. He is about to give an exhibition of his works and publish a book containing his drawings which I named as Elegance of Song. 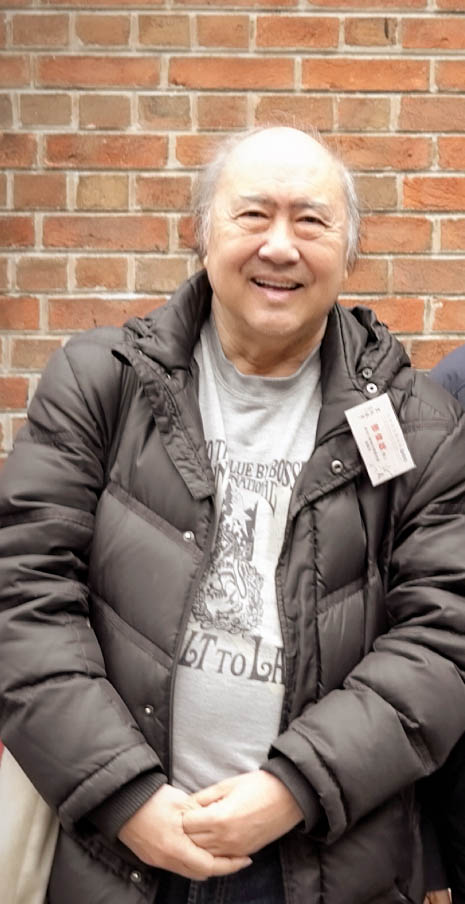